The Subtle Art of Flavor Profiling on a Mild White Fish 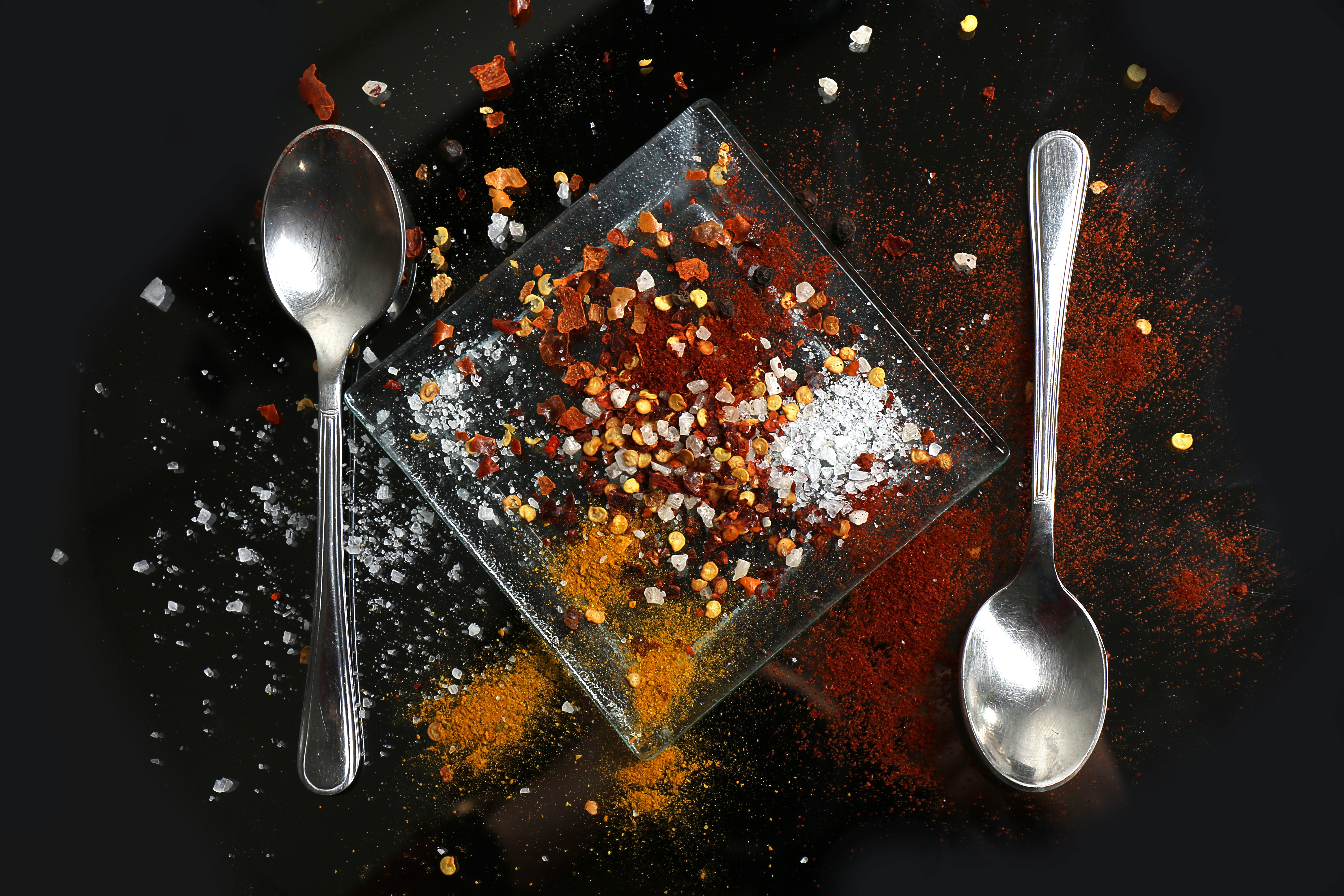 Wild Alaska pollock is one of the most sustainable and abundant catches in the Pacific. Its lean, firm, white flesh is perfectly mild, so you might opt for a bit more than basic seasoning to bring out the best qualities of a fillet of wild Alaskan pollock.

Keep it in your regular rotation with these dynamic rubs and marinades inspired by cuisines from all around the world:

Escabeche is a Mexican sauce that becomes a sort of marinade for wild Alaskan pollock or any other firm, lean fish from Alaska. Made from sliced sweet and spicy peppers, then sautéed and simmered with vinegar into a tangy topping, this Yucatan-style escabeche tastes most authentic when you have access to Mexican oregano — it has a slightly different flavor profile than the Mediterranean herb. The marinating part actually comes after everything is cooked, when you allow the wild Alaska pollock fillets to lightly pickle in the pepper sauce for about an hour.

Blackening spices make for super easy prep that maximizes the amount of flavor you can get onto your pollock fillets in a super short amount of time. Try Jamie Oliver’s take on this Louisiana-inspired version of blackened fish, and make it indoors as directed. Or, save this recipe for a cookout; on a hot grill, you won’t need more than three minutes per side for this lean fish to get cooked through.

This Mexican-inspired Paleo and gluten-free “Fish Taco Bowl” from Perry’s Plate is so easy to make, and between the texture of the firm fish, ripe avocados, and crunchy slaw, is extremely satisfying. All of the ingredients come together pretty quickly, but just remember to start this dish a few hours before serving as the fish needs to marinate in a chili-lime mixture for a bit.

Marinated in ginger, rice wine, soy, and sesame, wild Alaska pollock is transformed into a Shanghai appetizer rich in a mouthwatering range of tastes that impart an almost smoky flavor, giving this classic dish its name. This particular recipe suggests using pollock, though traditionally it’s made with carp. Shanghai smoked fish is served cold, so give yourself enough time to let it chill in the fridge after you’ve combined all the cooked components together.

Make a batch of this sweet and spicy fish rub and keep it stashed in your pantry for lazy and tasty weeknight meals. It’s an all-purpose rub, so use it on pollock or any other wild Alaskan catch. We recommend using it for grilled or broiled preparations of pollock fillets, as the high heat will caramelize the brown sugar component of the rub to great effect.

You don’t need to have a tandoor oven to make this North Indian Tandoori Fish Tikka; a good spin under the broiler is enough to get a grill-like char onto the marinated and baked fillets of wild Alaska pollock. Follow this recipe to a tee, but leave out the unnecessary food coloring that it calls for in the yogurt marinade. Instead, a dash of stale paprika is a fine replacement if you really want to build some red color into the dish without throwing off the flavor profile; paprika will also boost the dish’s potential to get a nice blackened crust while being broiled.

Hailing from Kerala in Southern India, this super simple recipe is briefly marinated in a ginger-garlic-turmeric dry rub before being fried in a hot pan. Serve with a squeeze of fresh lime right before serving.

The indulgent flavors of Nobu’s famous miso black cod dish are adapted here for this versatile at-home version of the recipe. You can even use wild Alaska pollock for it instead of black cod (also known as sablefish), but keep in mind that pollock is going to make it a much leaner dish, so you’ll probably want to pull it from the oven sooner rather than later in order to prevent it from overcooking and drying out.